Held just outside Washington, this trap, skeet, and sporting clays competition brings together Members of Congress from both sides of the aisle to enjoy a shared American outdoor tradition. This event comes days after the President signed the Target Practice and Marksmanship Training Support Act into law – a bill championed by CSC leaders that is critical for increasing access to the shooting sports.

“This annual event provides an opportunity for Members of Congress, regardless of political party, to join together in a nonpartisan manner,” said Congressional Sportsmen’s Foundation (CSF) President Jeff Crane. “Advancing outdoor recreation and conservation are bipartisan issues that everyone can support.” 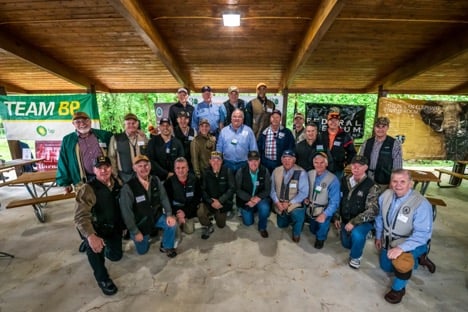