30x30 Report Released Today Breathes an Air of Optimism for Sportsmen and Women, but Many Questions Still Remain

In a report released today titled, “Conserving and Restoring America the Beautiful,” the Secretaries of the Interior, Agriculture, Commerce, and the Chair of the Council on Environmental Quality laid out the Biden Administration’s (Administration) long-awaited plan for the Thirty-by-Thirty Initiative (30 by 30). This report, which contained many of the priorities previously outlined by the Congressional Sportsmen’s Foundation (CSF), sets the stage for future efforts to determine what lands will count toward the 30% goal of the Initiative, and what opportunities exist to build upon existing conservation programs.

The U.S. House of Representatives built off the historic passage of the Great American Outdoors Act, and other conservation victories in the 116th Congress, by passing America's Conservation Enhancement (ACE) Act (S. 3051), on a voice vote, making this Congress one of the most impactful for sportsmen and women in a lifetime.
The ACE Act, which was led by Congressional Sportsmen's Caucus (CSC) Members Senators John Barrasso and Tom Carper and cosponsored by CSC Leaders Senators Martin Heinrich and John Boozman, passed the Senate unanimously for the second time this Congress exactly two weeks ago. The near-universal support for the ACE Act is in large part due to the efforts of the bipartisan CSC as well as strong support from the Congressional Sportsmen's Foundation (CSF). The ACE Act includes approximately a dozen provisions including a number of long-standing priorities for CSF such as:

On September 14, the Congressional Sportsmen’s Foundation (CSF) and roughly 30 partners from the sporting-conservation community sent a letter to the Bureau of Land Management (BLM) thanking the Bureau for their efforts to improve opportunities for recreational shooters.

Historic Opening of 2.3 Million acres to Hunting and Fishing

Last week, the Department of the Interior announced a final rule to increase public access opportunities for sportsmen and women across more than 2.3 million acres, marking the largest opening and expansion of hunting and fishing opportunities on federal refuges and hatcheries in the history of the U.S. Fish and Wildlife Service.

Today, the U.S. Senate passed the historic Great American Outdoors Act (S. 3422), which represents the single greatest commitment to increasing public access and advancing conservation in a lifetime, on a strong bipartisan vote of 73-25.

The Great American Outdoors Act will provide $9.5 billion over 5 years to address the crumbling infrastructure on America's public lands and waters. While the National Park Service will receive $6.5 billion in funding, the Congressional Sportsmen's Foundation (CSF) led a successful effort to secure the inclusion of $3 billion to repair and maintain public land infrastructure overseen by the Bureau of Land Management (BLM), U.S. Fish and Wildlife Service (USFWS), and U.S. Forest Service (USFS), which provides critically important recreational opportunities for America's sportsmen and women. 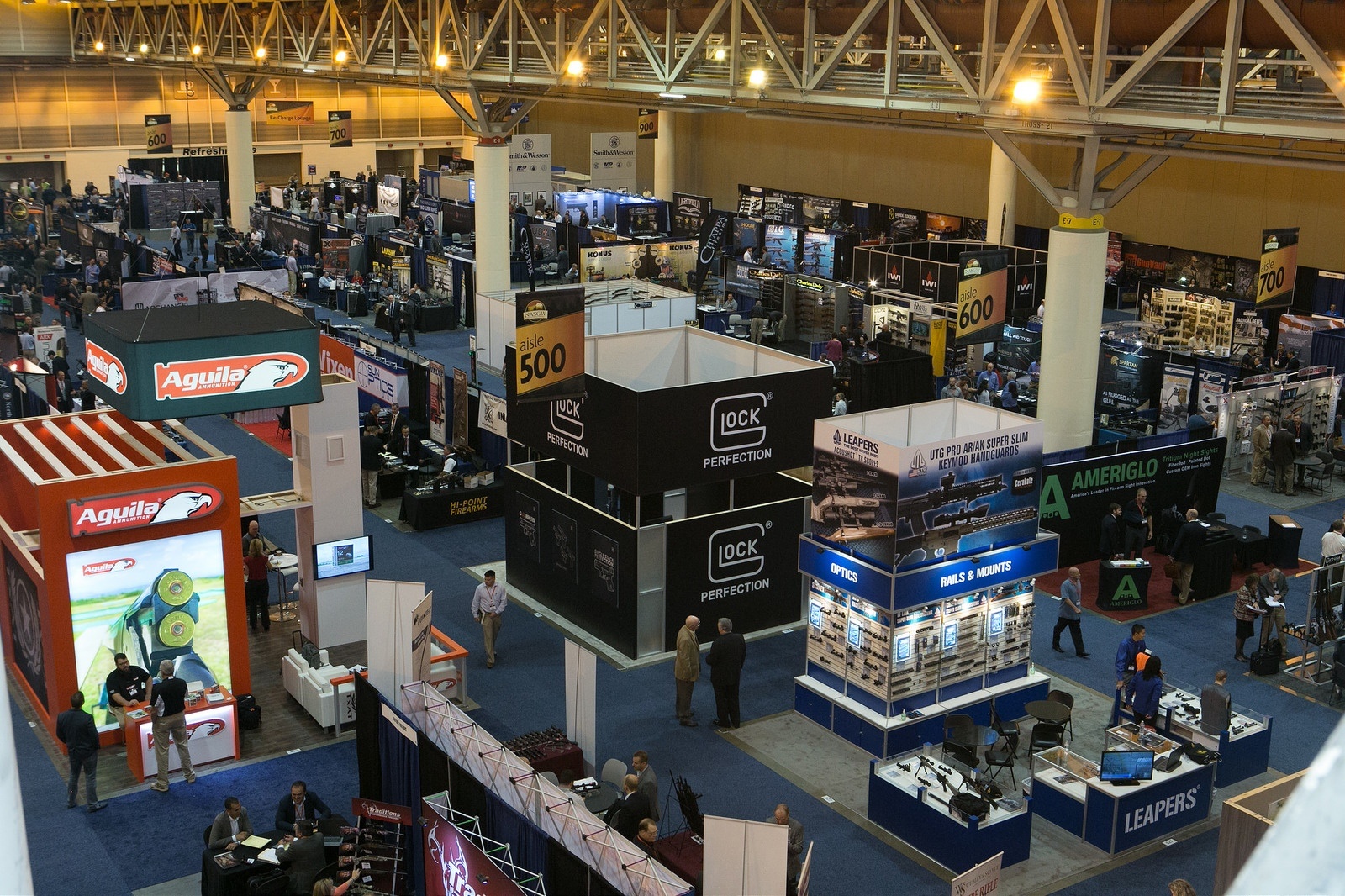 On December 19th, Congress approved two legislative packages which include many strong provisions that will further conservation efforts and benefit America’s sportsmen and women.

On December 16, House Appropriations Committee Chairwoman Nita Lowey released the text of two legislative packages that together will fund the government until the end of Fiscal Year 2020. One of the packages released by Chairwoman Lowey, H.R. 1865, includes funding for the Departments of Agriculture and the Interior as well as a number of other federal agencies.