President's Message: A Small Part of Something Much Bigger 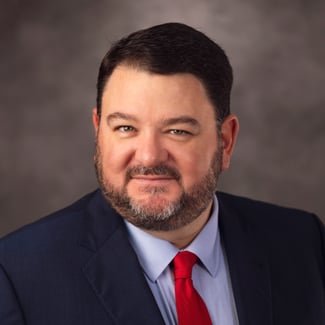 I am, admittedly, a bit of a dreamer. Sometimes I come up with some pretty big ideas. In fact, it’s how I won my wife over when we were dating. I told her I had good ideas and that someday, one of my good ideas was going to pay off. Truth be told, probably 999 times out of 1,000, the ideas vanish into the ether. But on occasion, I strike gold and turn an idea into something meaningful.

It all started as a young kid on a farm in the middle-of-nowhere North Dakota. One of the most amazing benefits about growing up there (and remains so today) is the lack of light pollution. The night sky was big, bold and gorgeous. It had a way of making you feel small and insignificant with its vastness. Undeterred, I would lie down in the yard and dream about taking trips to the outer reaches of the universe. Little did I know just how big the universe was at the time.

We’d also frequently be able to view the Northern Lights, the aurora borealis, where the night sky would dance in a sea of green and blue or sometimes even shades of purple, yellow and red. There’s really nothing quite like it and unless you live in a northern state, or pay frequent visits to places like Canada, Norway or Alaska, you maybe have never had the experience of seeing this incredible phenomenon.

The Northern Lights come out when particles from the Earth and Sun collide and are blown into the earth’s atmosphere by solar winds. It creates an almost ethereal picture, and no two nights are the same. If you’re a stargazer of any type, I guarantee you won’t be disappointed, and you should add it to your bucket list. A quick search of the internet will give you some great examples but there’s nothing like seeing it in person.

I was reminded of this because if you’ve been watching the news lately, you may have seen the release of some staggering new images released by NASA. Deep field photos of the universe taken by the new James Webb Space Telescope take stargazing to a whole new level. 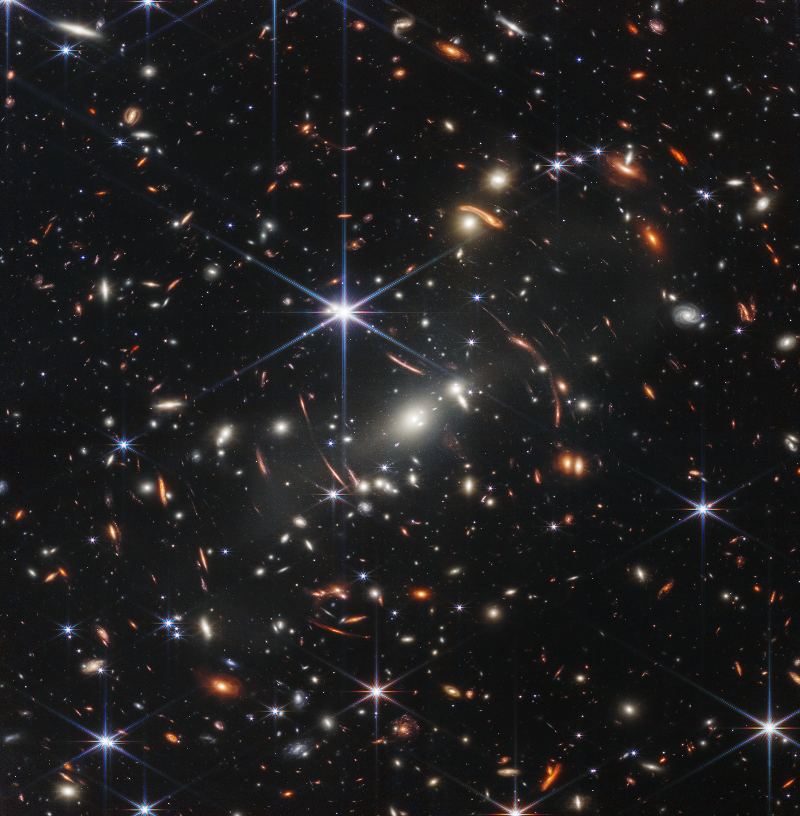 Explanation: This is the deepest, sharpest infrared image of the cosmos ever taken. The view of the early Universe toward the southern constellation Volans was achieved in 12.5 hours of exposure with the NIRCam instrument on the James Webb Space Telescope. The thousands of galaxies flooding the field of view are members of the distant galaxy cluster SMACS0723-73, some 4.6 billion light-years away. Photo credit: NASA, ESA, CSA, STScI, NIRCam

Never have scientists been able to see the universe in such detail and depth. And where the older Hubble Space Telescope took weeks to process and create images of the universe, the newer Webb Telescope can take deeper, more defined pictures in just hours. Technology has come a long, long way and shows us even more how we’re just a small part of something much bigger.

It’s a reminder of sorts that when we put our minds to it, we humans can, and have done some amazingly big things. Scientists are already discovering new galaxies and star formations in the photos that we didn’t even know existed until just days ago. It’s absolutely remarkable.

Now, we’re not creating new stars or discovering any new potential life at NASGW, but we are discovering new ways for you to understand and evaluate your business operations and to better understand the 2-step distribution channel and the wider shooting sports industry. The “big idea” we had to develop the SCOPE™ data program about six or seven years ago, is turning into an exceptionally valuable way for your company to stay on top of the market and your place within it.

It's not been easy, and at times we ran into large obstacles, but your organization has built a telescope into the shooting sports industry, that will give you amazing views into what you can do to chart a course for a stronger business future.

I may be stretching the analogy some, but if you haven’t yet taken a closer look at all that’s available in our SCOPE™ suite of tools, I encourage you to take a closer look. Our DLX (distributor data), CLX (retail data) and PLX (industry standards data) tools continue to develop. Through conversations with our members and subscribers, we continue to find new and better ways to analyze and review the data to better help you succeed.

Let’s face it, we’re partners in the program with you. Because without you, it wouldn’t make sense to even collect the information. So, in the coming weeks, we’ll be revealing some new ways for you, our members, to access this data and information in a way that can be scaled to suit your needs and your ability to digest and utilize it.

It will also be scaled to price points that make it more accessible for smaller companies who are just learning about the power of using data in their daily decision-making. Access to data will be a big part of your membership with NASGW, and our promise to delivering greater member benefits. It’s our small way to help the bigger shooting sports industry.